Your generous donation helps fundamentally transform the lives of our veterans, their families, and our communities. In 2017, 88% of all donations went to support our programs for veterans and service dogs. 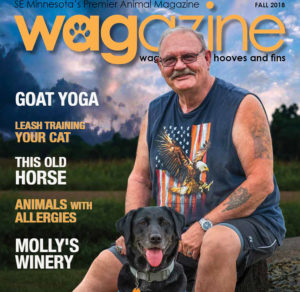 A closer look at service dogs for PTSD

Service dogs for veterans with PTSD get closer look

What we are hoping to do is document what most people know from common sense: that animal-assisted activities are good for people who are suffering from trauma